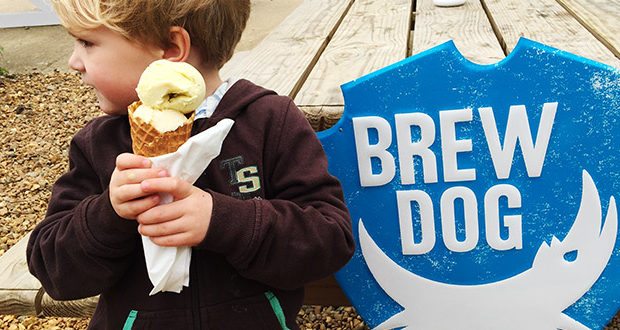 Ever wondered what happens when something already pretty darn good becomes even darn better? Well, wonder no more! As from 29th May, Eric’s Fish & Chips, based at Drove Orchards in Thornham, will sell only Brewdog Craft Beers.

To celebrate and cement this mighty food-and-drink union, there was a little launch celebration over at Eric’s today. Since we absolutely love Eric’s fare already anyway, and we’d heard there’d be apple bobbing, ping pong and Brewdog samples to try, we didn’t need much persuading to attend.

Alas, our apple bobbing skills did not, on this occasion, win us our Fish’n’Chips (though Little Man gave a pretty good bobbing account of himself), but we got some anyway – delicious as always with little left over at the end.

I tried some grapefruit-y Elvis Juice (described as ‘an American IPA with a bitter edge that will push your citrus tolerance to the brink and back’) and the boys made some friends to play ‘It’ with around the play equipment nearby.

Also on offer were Oysters and other seafood from Gurney’s, fresh lemonade and the Titchwell Manor Ice Cream bike. This last vehicle deserves special mention since it delivered the seriously amazing ‘Manormade’ ice cream in such inspired flavour combos as ‘Garden Pea & White Chocolate’, ‘Asparagus & Lemon’ and ‘Garden Mint & Orange Choc Chip’. All were absolutely delicious. Try if you ever get the chance.

In fact, try Eric’s Fish & Chips if you get the chance. And why not sample some Brewdog while you’re at it. 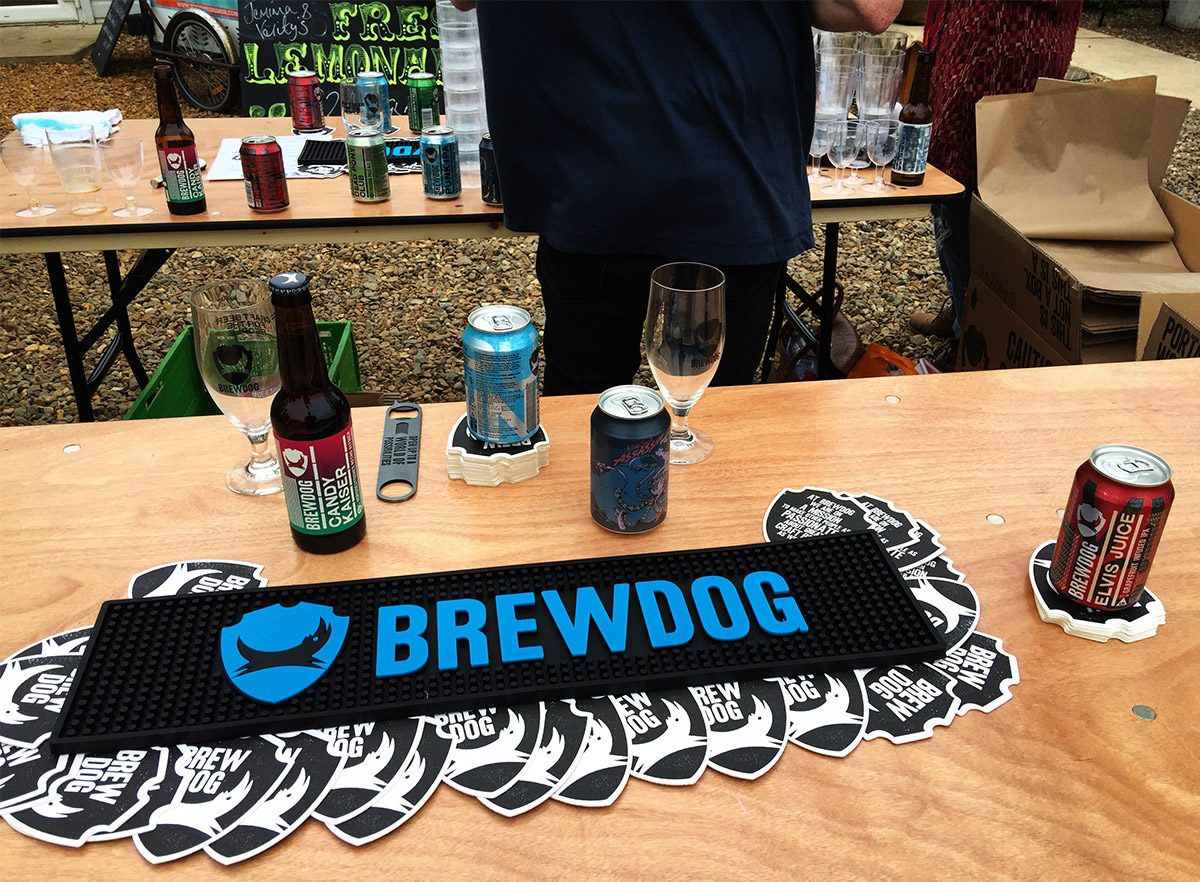 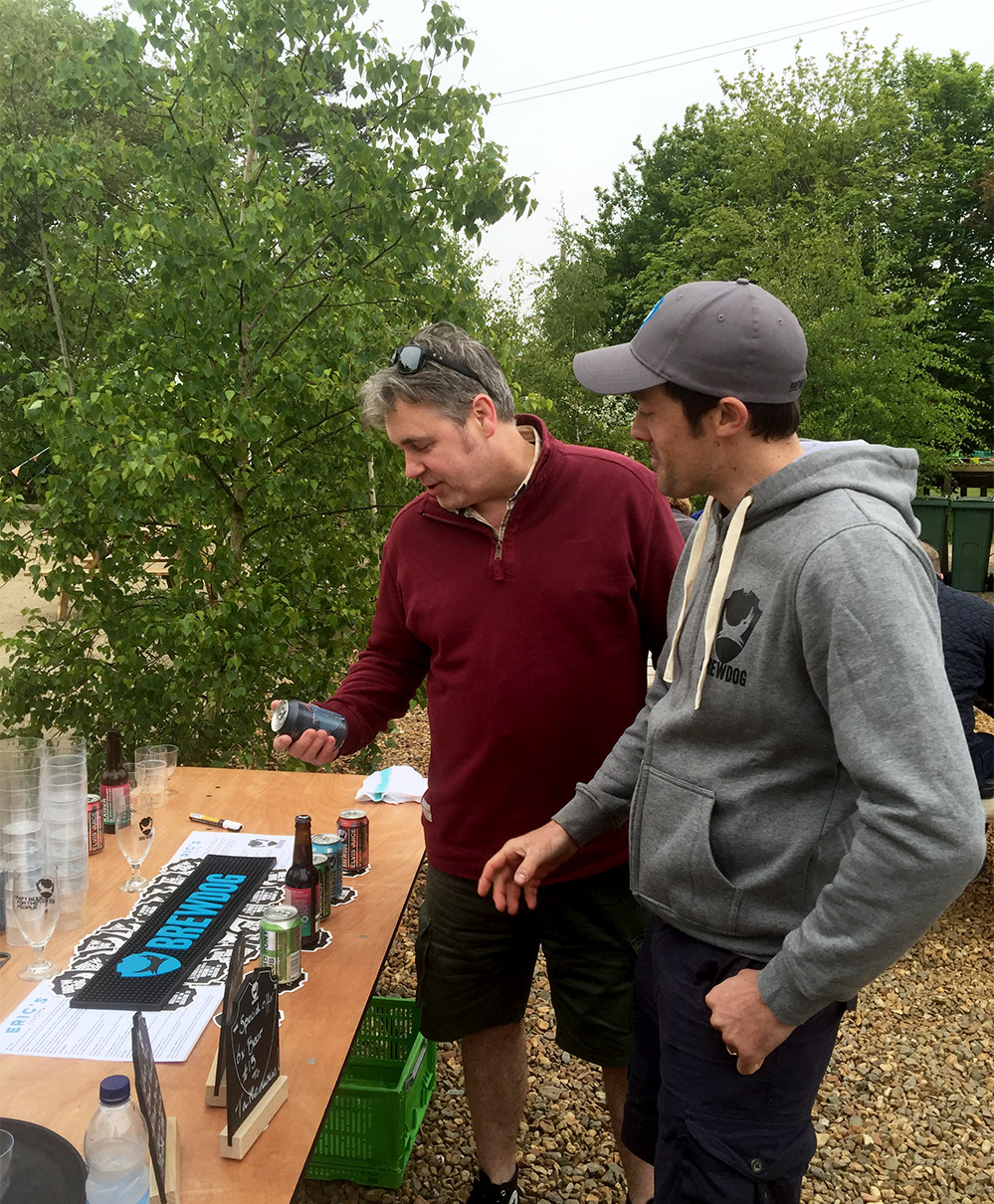 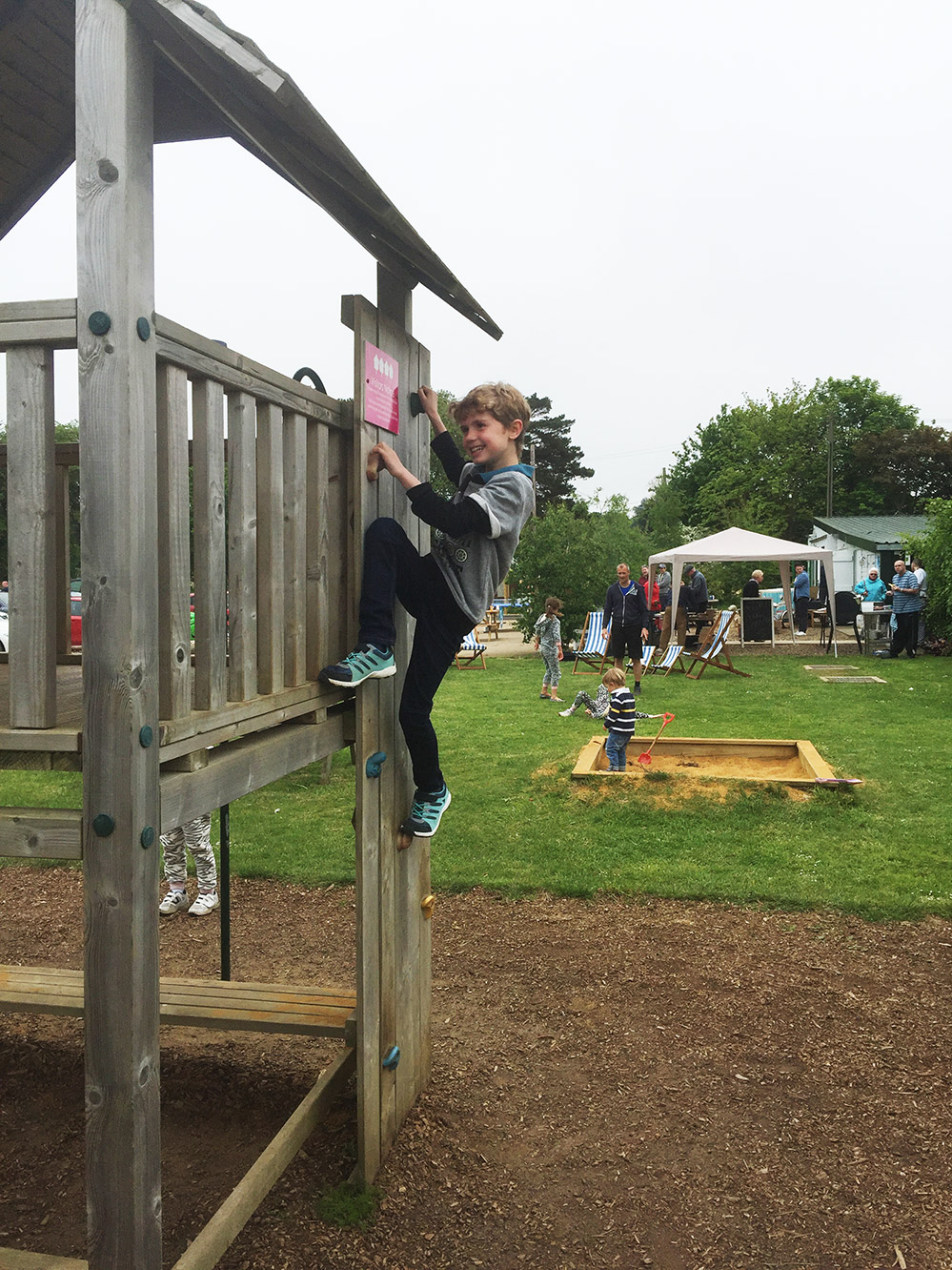 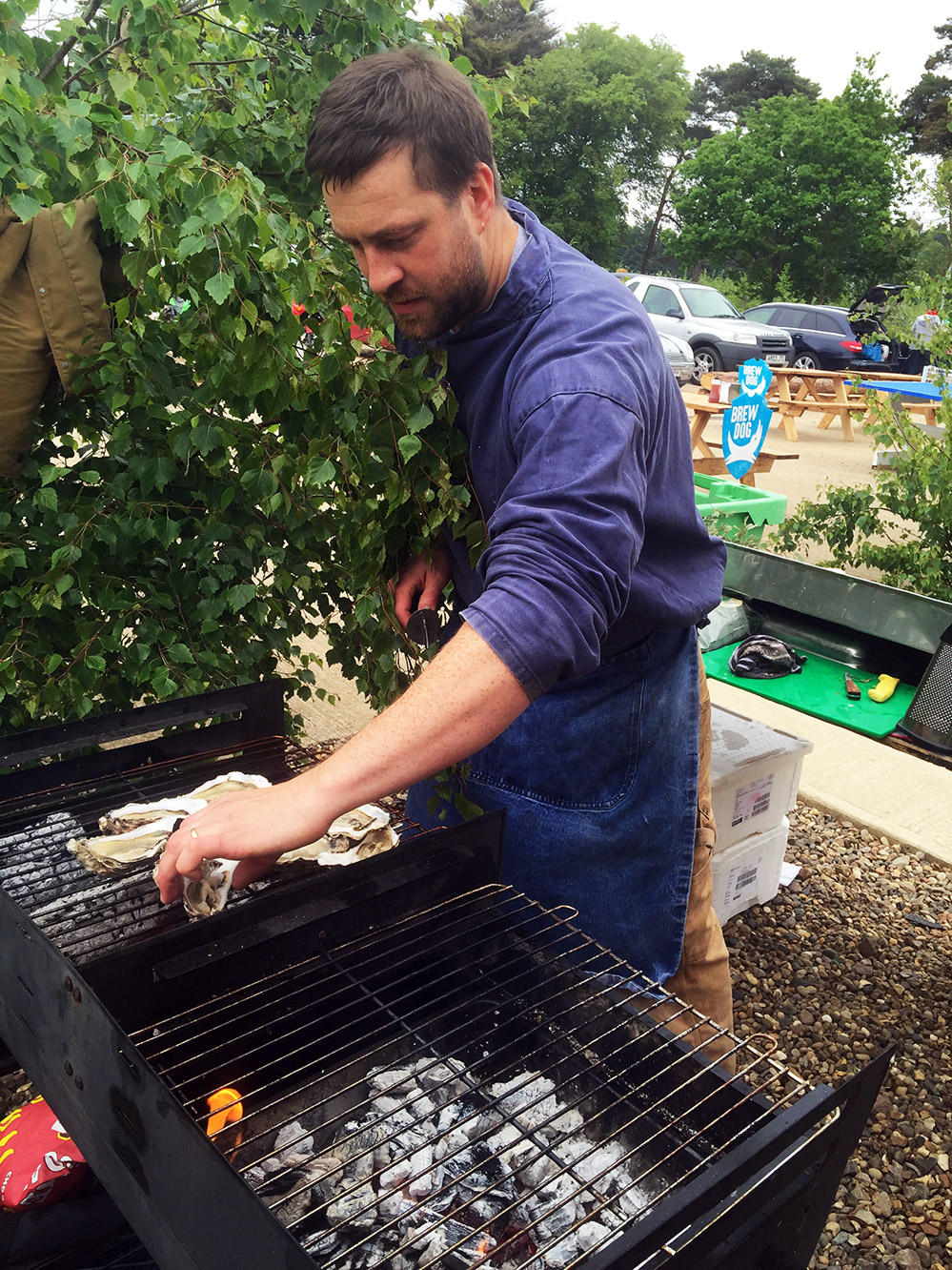 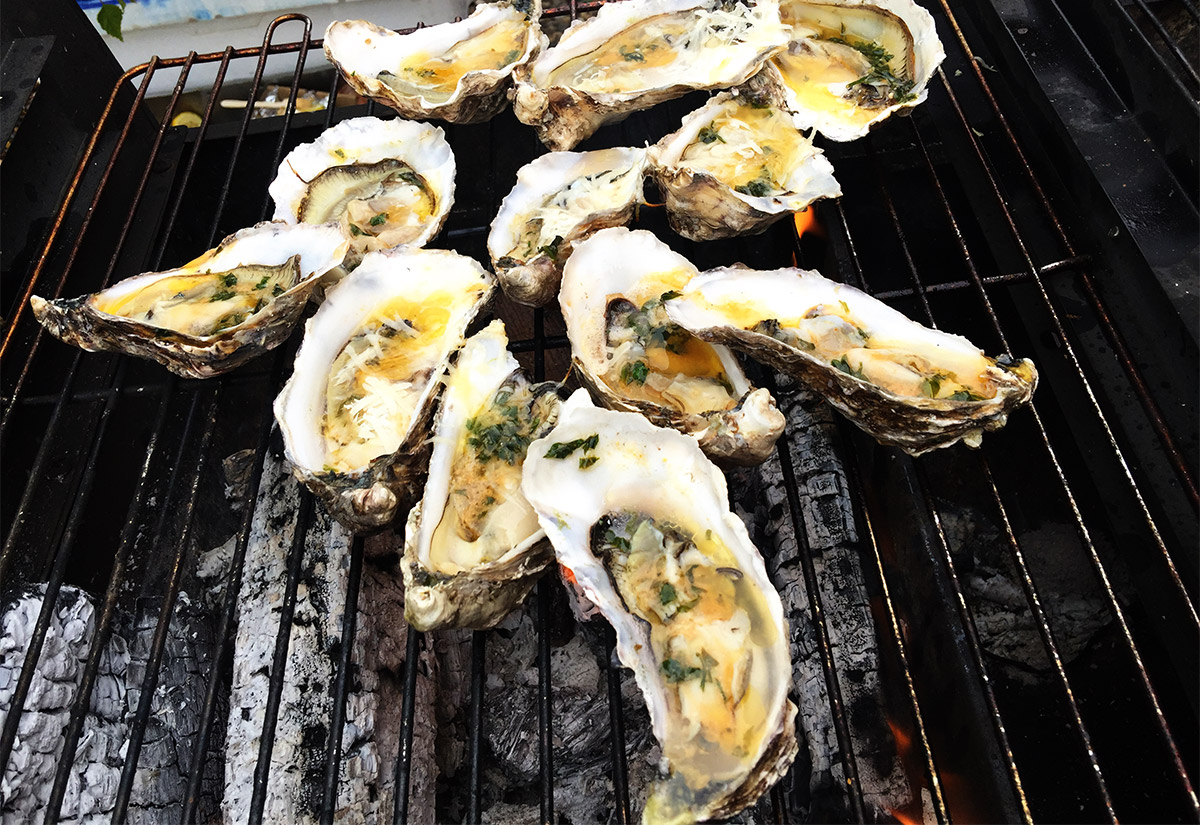 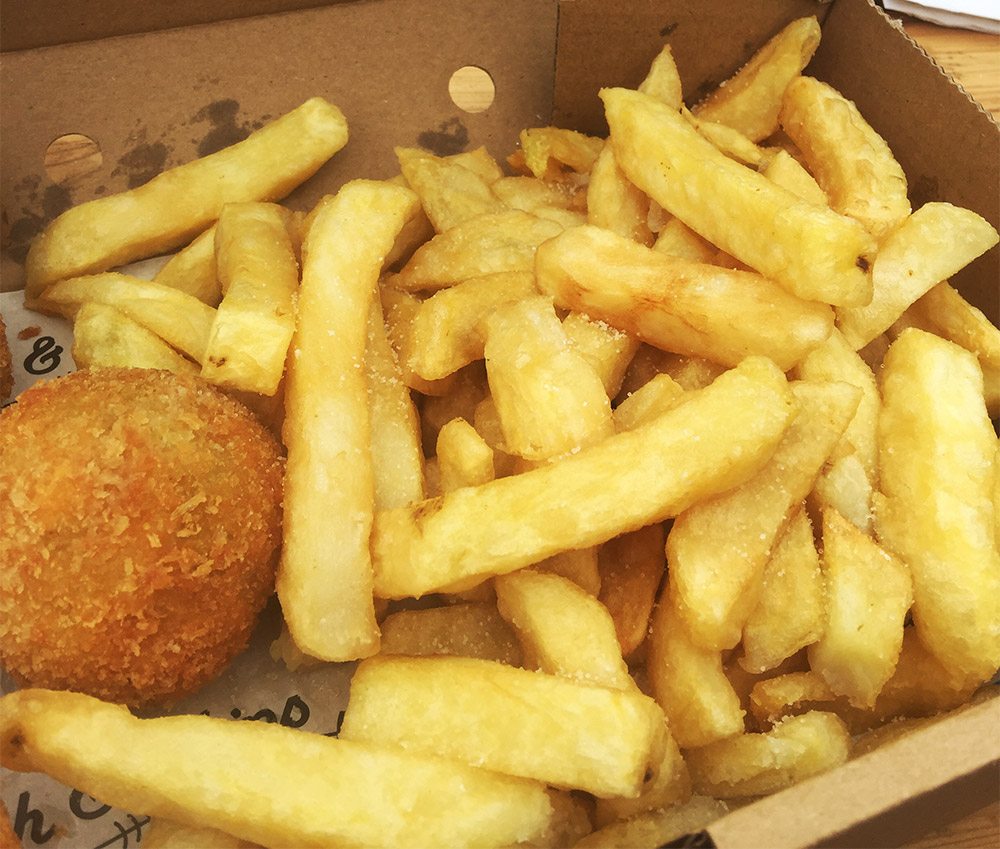 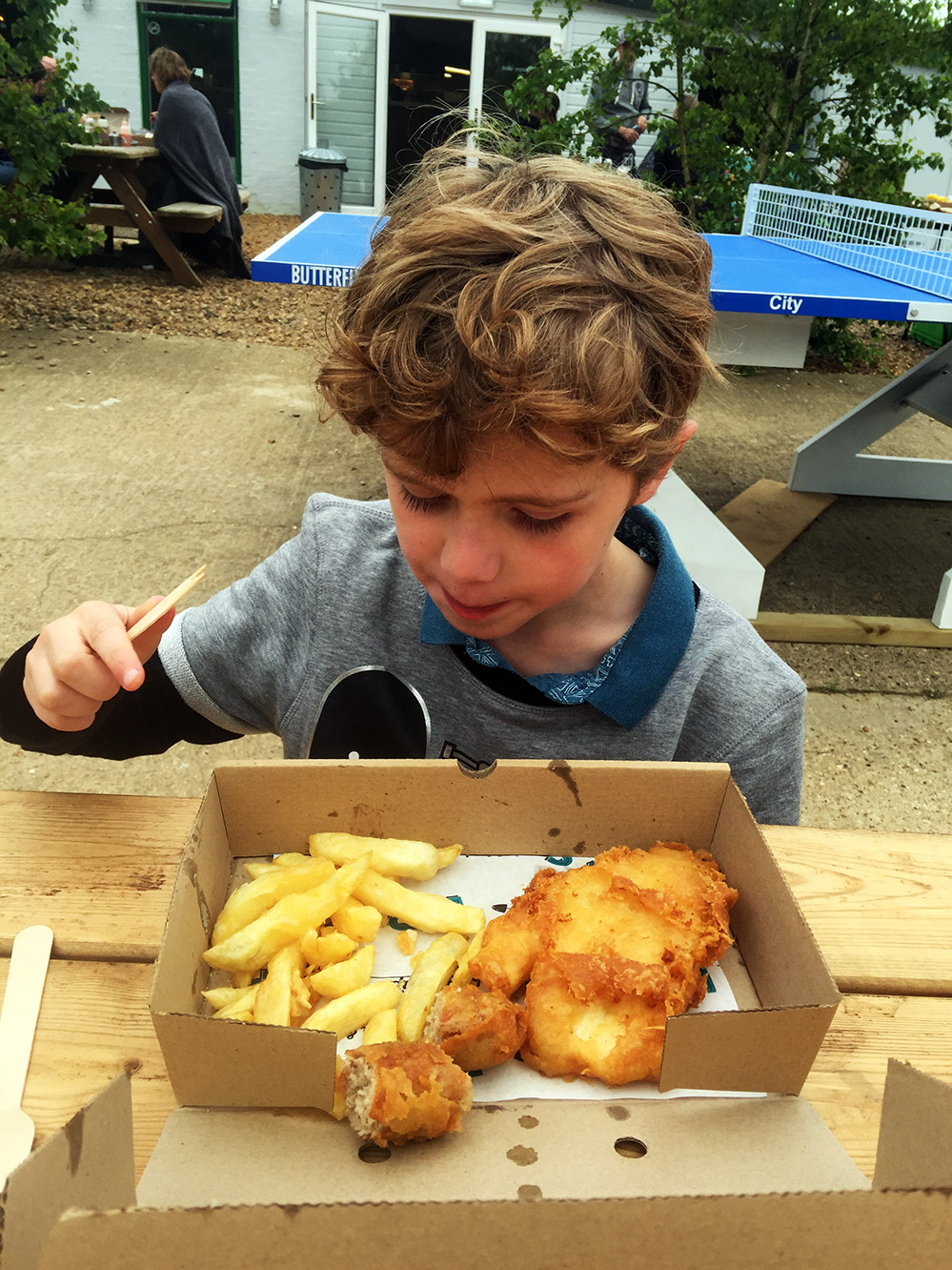 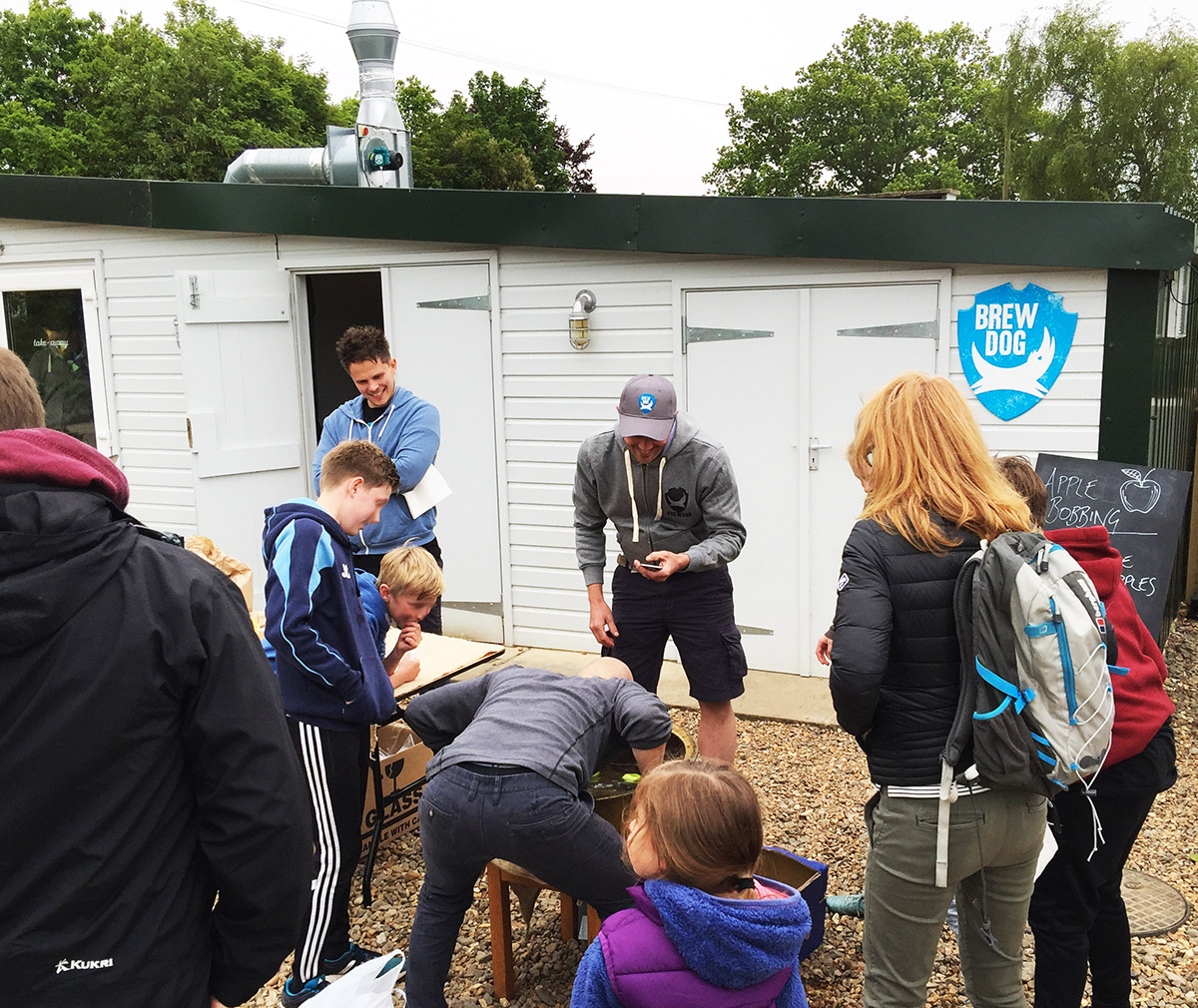 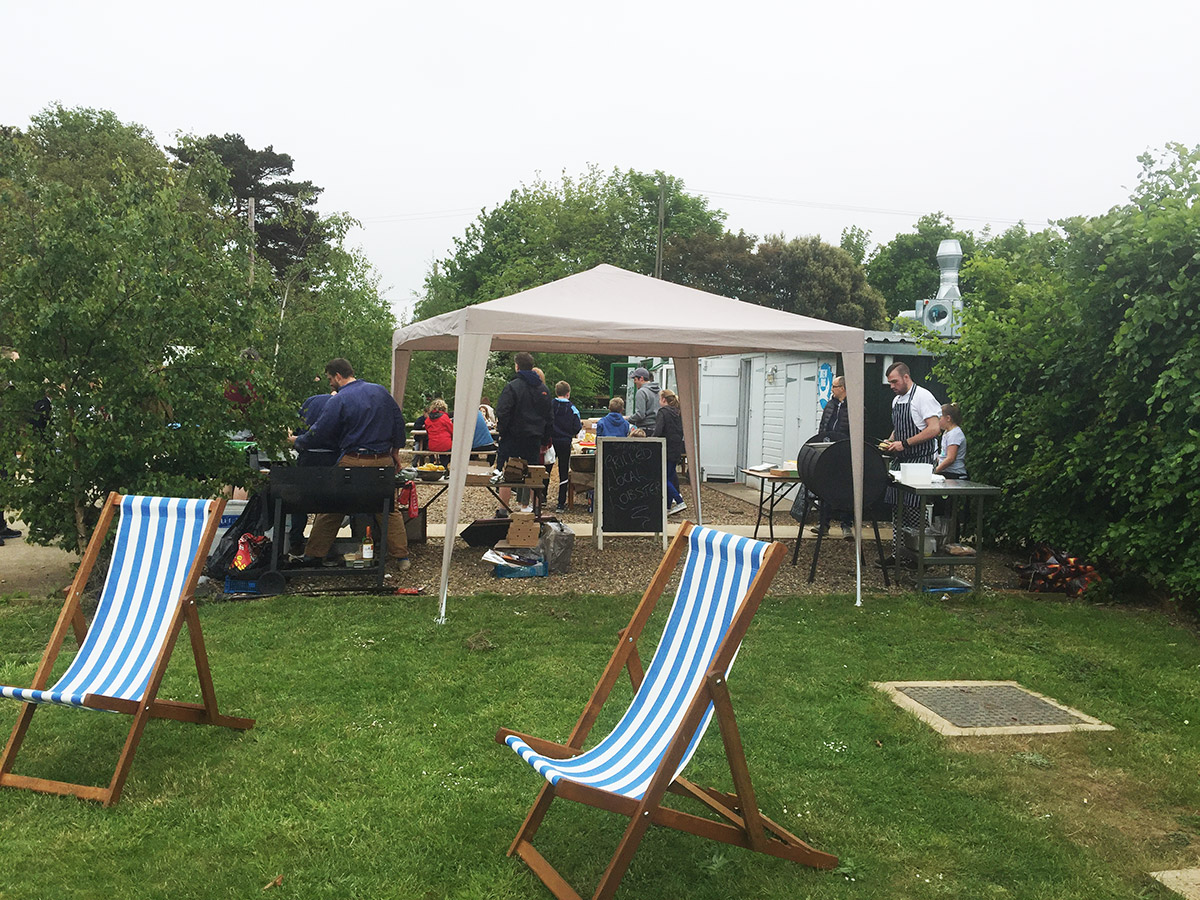 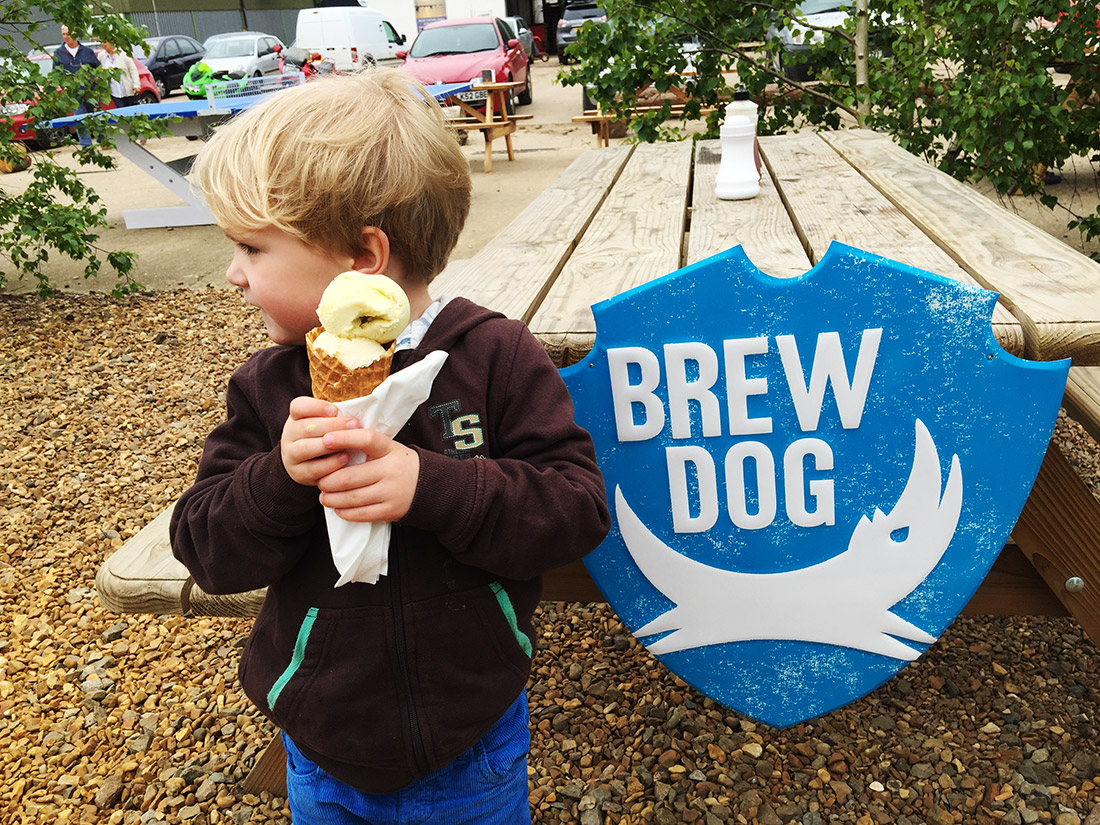 Tagged with: Places To Eat