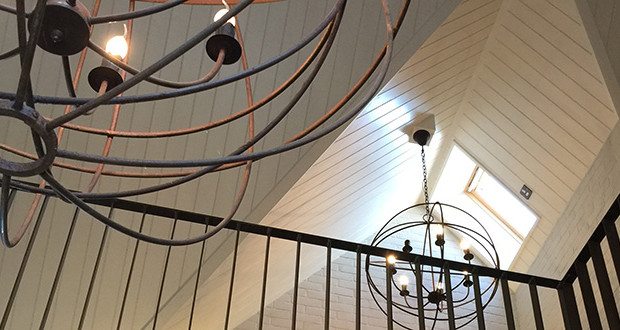 What a perfect way to ease back in to things after a 4-day Easter Bank Holiday weekend than with a 70-minute open-level Yoga class in the stunning setting of Pensthorpe‘s new studio space?

Rosanna McKenzie, an Ayurvedic therapist who already teaches Yoga classes in Norwich invited me to try her class, and experience the space (we were the first Yoga class to christen it).

Rosanna described it to me as ‘a Spring-inspired practice. A time of new beginnings, colour coming back into the world, mirrored of course by the newness of these classes in this new studio space! The perfect opportunity to open through our hearts and turn our faces toward the light, which is exactly what we will be doing, watching spring begin to wake up outside the beautifully big studio window’. How could I refuse?

The new studios at Pensthorpe are absolutely beautiful – converted and styled inside seemingly with loads of thought and sympathetic to their origins as former worker cottages (now Grade II listed and seen by millions of television viewers on the BBC’s Springwatch programme). White and light, they are, literally, a breath of fresh air. The perfect space for Yoga and all sorts of instructors and workshops that will surely follow (Creative Chiropractors are now housed in the same building).

The studio we were in was upstairs and has a capacity of 10. Intimate, yet still airy, at one end is a large window looking out on to the wonderful landscape of Pensthorpe Natural Park (the immediate outside is still be landscaped, and will eventually house a Zen Garden). 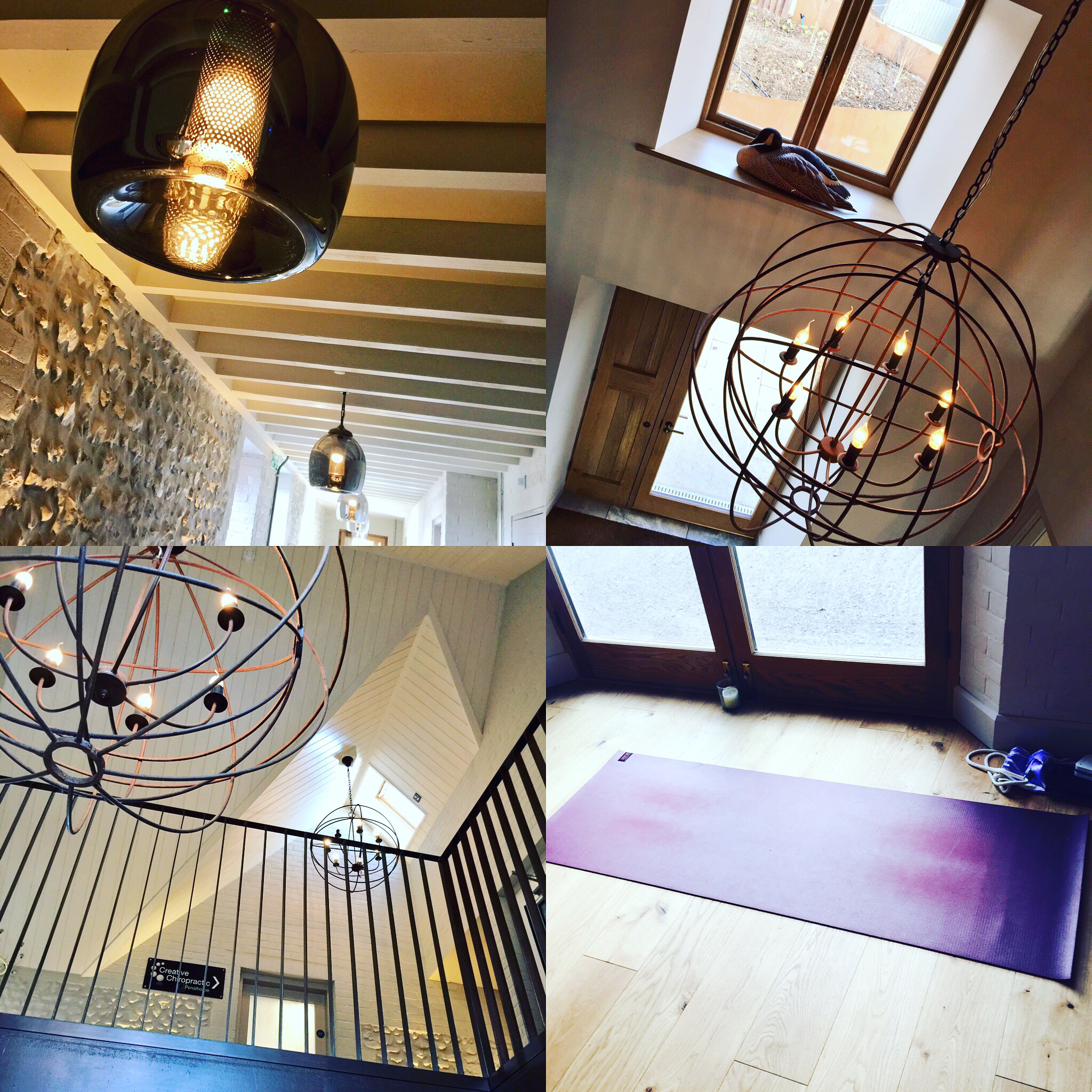 At one point in the class, two large geese flew by, and then the sun moved from behind a cloud and warming light poured in. I had to smile to myself, so completely idyllic was it.

After the class – which I thoroughly enjoyed, and left feeling about a hundred times better and more relaxed than when I’d arrived – we took tea and coffee in the cafe (equally lovely), along with a slice of something sweet.

Rosanna says: “currently these times are fluid – it will be a case of discovering what works for people and adapting. There is a larger, even more magical studio space opening within the year, so it’s a really good time to start as a student or a teacher; an opportunity to be involved in something from its raw beginnings”.

I’d certainly agree that it is worth seeking out both teacher and space – the two are wonderful and will be a great asset to Pensthorpe’s already hugely impressive offering. 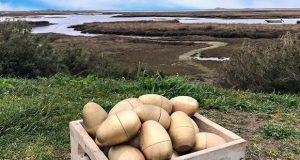 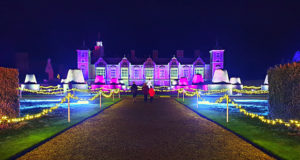