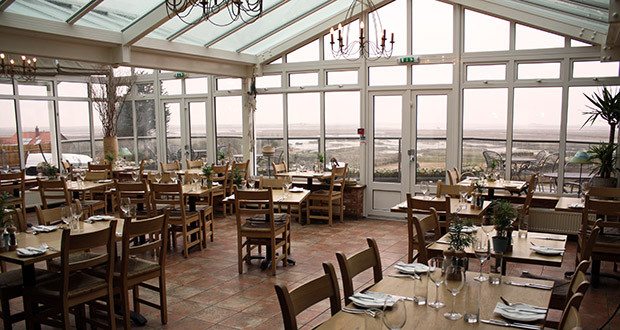 It’s celebrations all round at The White Horse, Brancaster Staithe which has been named as one of the Top 50 Gastropubs in the UK in The Publican’s Morning Advertiser ‘Budweiser Budvar Awards 2014’ (because winning Best Food Offer the Publican Awards 2013 and The Good Hotel Guide 2014 Cesar Award Norfolk Hotel of the Year aren’t enough…).

The Awards ceremony was held on Monday 27th January at Hermitage Rd Bar and Restaurant, one of ACI’s own establishments, where guests enjoyed a three-course goumet lunch with paired wine, which was devised by the head chefs from each of ACI’s four establishments. The event was compered by Matthew Fort Food Critic, with over 150 gastro pub owners in attendance, and was sponsored by Budweiser Budvar.

Said Avrum Frankel Head Chef at The White Horse in Brancaster, ‘This is the icing on the cake and a fantastic compliment to the team. The White Horse is growing from strength and we now feel we are up there alongside the top establishments in the UK. There’s no stopping us now and this award sits nicely alongside a string of other national awards we have received recently”.

James Nye, Managing Director ACInns said, ‘It is a huge accolade and an immense honour to receive this recognition which is obviously the hospitality industry’s choice. The team at The White Horse is to be congratulated; it is their passion, hard work and commitment that have won this amazing recognition. 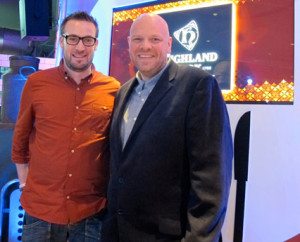 Says Jo Bruce editor of MA Pub Chef ‘Our team of regional chairs polled hundreds of gastropub operators, top chefs, food writers, pub guide editors, catering development managers and pubco and restaurant bosses to vote for their favourite pubs in these prestigious awards’. At the Publican¹s Morning Advertiser we strive to celebrate the achievements of Britain¹s fantastic gastropubs, who lead the way with their business innovation, menu ideas, premium drink offers and are the cream of the pub industry. To ensure each region of and the UK has an equal opportunity for their pubs to shine, our voting panel is broken down into eight geographical voting regions, with an equal number of votes collected in each by the Top 50 Gastropubs Voting Academy. Each voter is asked for their choice of the top four gastropubs they have visited in the past year.’

The Publican’s Morning Advertiser editor Rob Willock says ‘These awards really are the industry’s choice and it is fantastic for the gastropubs voted into the Top 50 to get recognition from such a prestigious panel of voters.’

The White Horse is part of the Anglian Country Inns Ltd group www.acinns.co.uk, which owns four other hospitality establishments in East Anglia and a microbrewery.

Previous: Made In Cley
Next: Oxburgh Hall 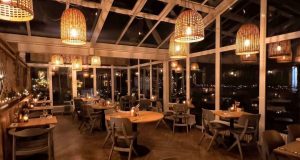