The greatest festive end-of-pier show on Earth (and the only one)!

It was a blowy, rainy, freezing cold Sunday. What better way to spend the day then, than in the toasty warm comfort of the Pavilion Theatre on Cromer Pier watching the only end-of-pier show left anywhere in the world?

Three generations of Norfolk-ians, ranging from 5 to 67 years old had a thoroughly lovely afternoon watching a matinee performance from the balcony (which offered an amazing view). 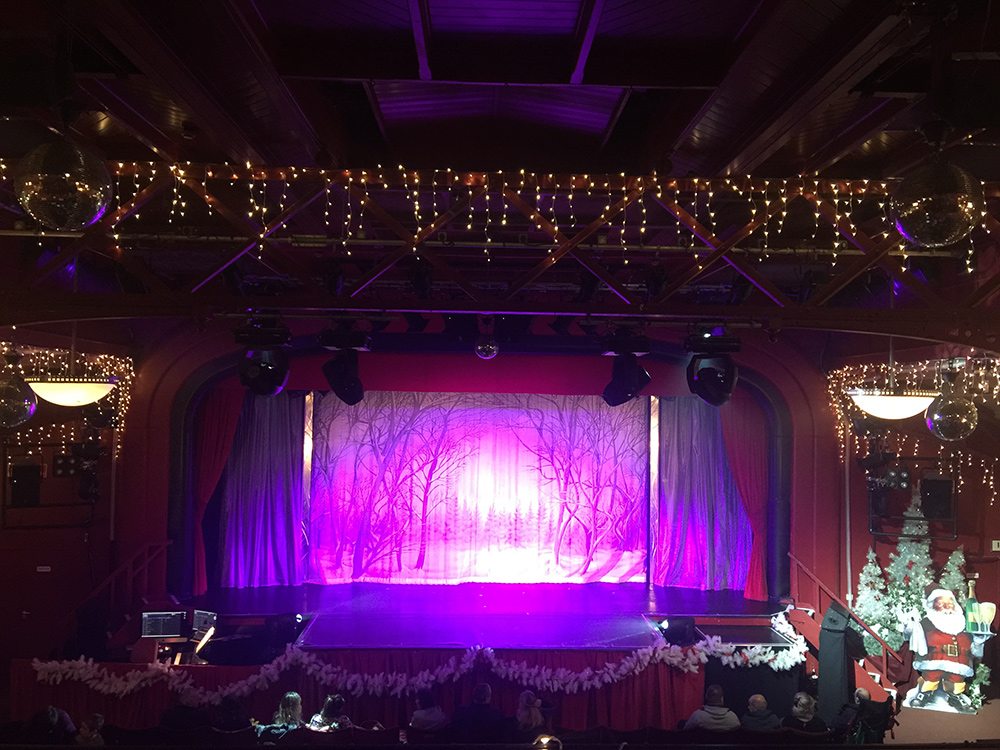 The Cromer Pier Christmas Show is classic ‘variety’ for modern times. A seasonal outpouring of fun and frolics with a reassuringly Norfolk glaze.

The cast are consumate professionals and so talented (and to be honest, I don’t know how they keep that energy up twice daily, day after day – amazing!)

They had me at Be Our Guest – the opening song and dance number and a fave of mine (from, of course, Beauty and the Beast), which was followed without relent by a veritable festival of singing and dancing (bound to rival anything you’ll see on ‘Strictly’), cheeky Panto-style comedy and… um… astounding music mayhem involving hosepipes and traffic cones…!

The Cromer Pier Christmas Show is a smorgasbord of entertainment, which has elements that are bound to appeal to everyone. Olly Day and Leo Shavers channel Morecambe and Wise (most especially in one particular sketch involving towels). Singer and actor Emily Yarrow (who we saw in the Summer show, when she was equally incredible) is absolutely wonderful. The ‘Joseph’ medley in the second half will transport you from being metres above the North Sea to the West End stage (well, Rob McVeigh did reach the final 12 in the BBC talent show “Any Dream Will Do” in 2012).

And after we’d made our way back to land along the dark, slightly wet, reflecting wooden boards? A Fish & Chips supper at No. 1 Cromer was the perfect end to a lovely, wintery, Norfolk day in.

The Cromer Pier Christmas Show is on until 30th December 2017. Tickets start at £10 with group discounts and Family Tickets available. Visit the Cromer Pier website for tickets and information. 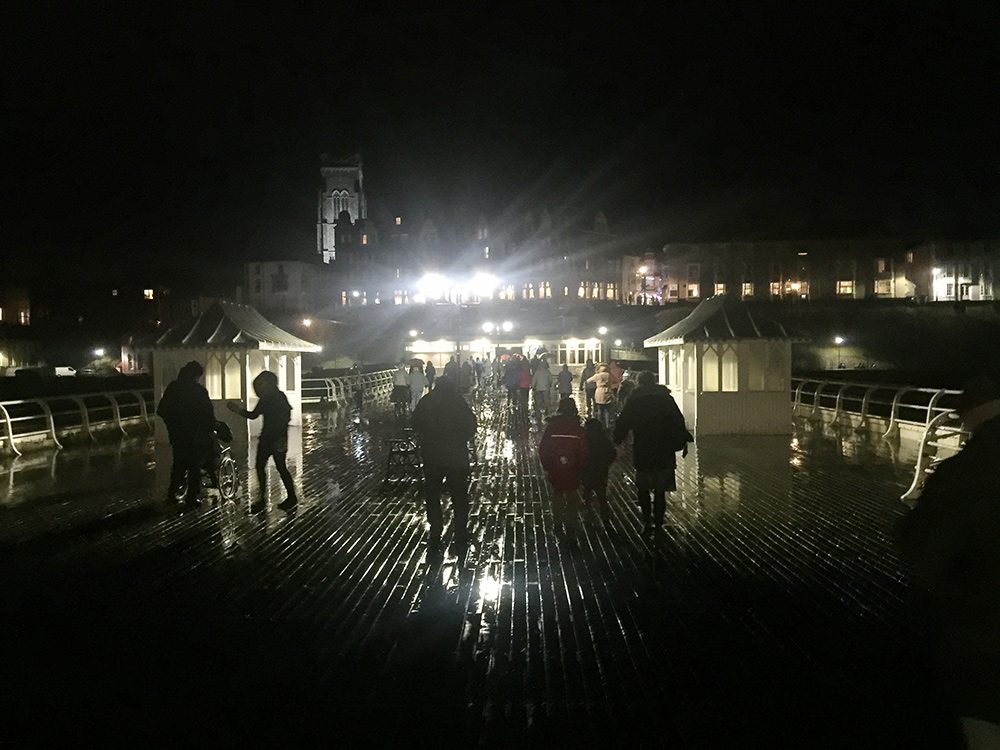 Previous: Hospitality Award for The White Horse, Brancaster Staithe
Next: WildRootz at Pensthorpe