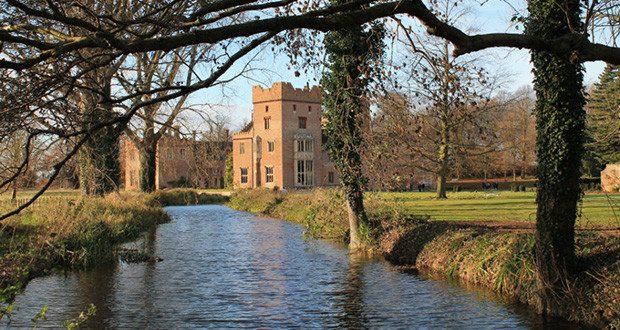 No-one forgets their first sight of Oxburgh Hall. This romantic manor house with its moat has been lived in by the Bedingfield family for over 500 years.

On first sight, Oxburgh looks to be an imposing castle, reflected in its impressive Tudor gatehouse. Despite being built during the Wars of the Roses, Oxburgh was never intended to be a castle but a family home. It was completed in 1482 for Sir Edmund, and the family have lived at Oxburgh ever since.

Inside, the family’s Catholic history is revealed, complete with a secret priest’s hole which you can crawl inside. See the astonishing needlework by Mary, Queen of Scots, as well as original medieval documents and royal letters. Follow the trails in the house to the roof, where there are glorious views over the surrounding countryside including the Bedingfield private chapel, built with reclaimed materials.

Outside, you can enjoy nearly 70 acres of grounds, with trails in the gardens and woodlands, as well as an abundance of wildlife. Join a free garden tour, or just relax amid the tranquil beauty of the pleasure grounds. Enjoy the changing seasonal moods, from late winter carpets of snowdrops, through summer activities for the family, to autumnal walks and festive yuletide celebrations. Relax in the tearooms and take home a souvenir from the gift shop. 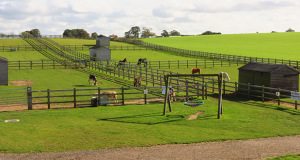 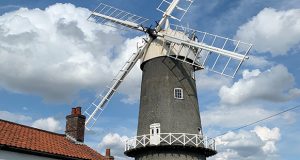 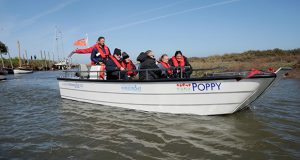